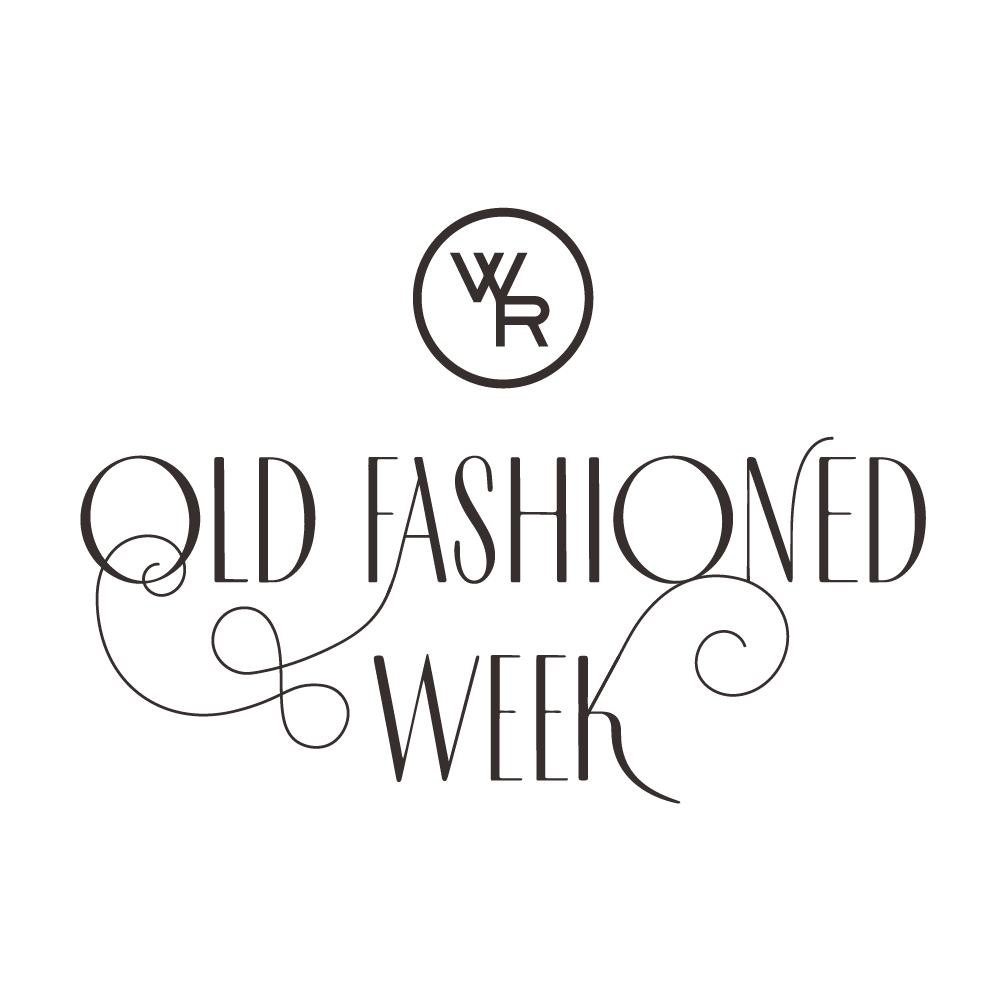 Introduced to the world of bartending at a young age through friends and the iconomic movie Cocktail, Agung Prabowo knew early on he wanted to pursue a professional career behind the stick. Following these passions eventually took him from his homeland of Jakarta to Hong Kong.

As he was working his way up the cocktail career ladder, he spent time learning and entering competitions, even representing Hong Kong in the flair World Championships in 2008 (where he placed 8th out of 87 countries). But for Agung, it’s about more than mixing cocktails. For him, bar work is also about getting a deeper look into what makes people tick and instinctively knowing what kind of drink will make them happy.

After nearly two decades in the business, Agung has some serious experience and knows how to intuit guests’ needs thanks to time spent in bars of high end hotels like The Island Shangri-La Hotel Hong Kong, MO Bar Mandarin Oriental, and the W Hotel.

These days he has less time to devote to competitions and, rather, devotes himself to the cocktails and clients at his Hong Kong speakeasy, The Old Man, named for Hemingway’s The Old Man and The Seaand opened with two other partners. Here, they serve drinks with bold flavours that connect with the literary concept of the bar. All their hard work has paid off with The Old Man already winning awards and recently ranking fifth among “Asia’s 50 Best Bar Awards” 2018.

While many of the highly praised cocktails being created in The Old Man might employ scientific practices or exotic ingredients, he can still appreciate the classic simplicity of an Old Fashioned and shares his tips for making a great one:

1. Use the finest bourbon or – as I prefer – try using a higher proof rye whiskey instead as it holds up better when mixing it the way we do.

2. Or forget the whiskey and make it with a rum, aged tequila or mescal. Bonus tip: I like to add a bit of chocolate flavor into it.

3. Remember that simplicity is key. Experiment with your sweeteners and bitters, but, when making an Old Fashioned, the best advice I can give is that less is more because it’s a very simple drink. Far too often, I see bartenders adding copious amounts of bitters and half an ounce or more of sugar into the beverage.

4. Use large ice rocks. We build the drink in a mixing glass and serve it over one large ice cube. The large ice is important because it will hold the drink at temperature without over-diluting it. We garnish with a lemon and orange twist, making sure to express the oil of each over the top of the cocktail.

5. Finally, stick to the classic formula. The secret to making the perfect Old Fashioned is to start with a great whiskey, great bitters and simple syrup instead of sugar for a better mouthfeel.

8 ml 2:1 sugar syrup (or try a floral honey for a unique flavour)

Finish it with an orange peel and lemon peel and no matter what spirits you use, the drink will be delicious!